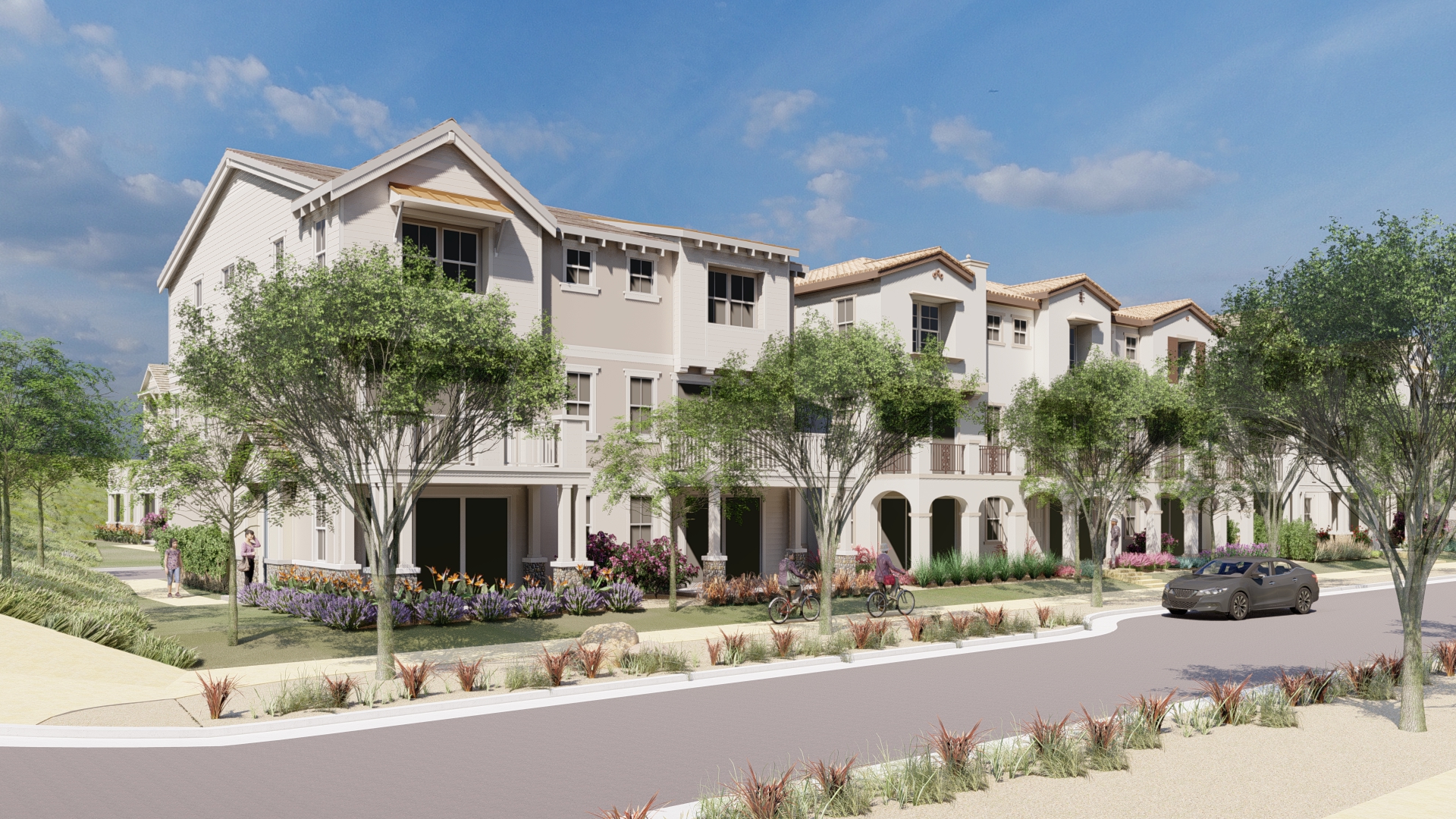 Can we agree we’re way past debating that at least here in California, we need to produce a lot more housing than we’ve been doing?  Great.  So where do we put it?  It has been acceptable for a long time to make room for denser communities where there’s convenient access to meaningful transit and close to urban cores, thanks to state bonus density laws and more locally relevant ordinances, such as the Transit Oriented Communities Overlay in Los Angeles.  But what we really need is an “all in, all the time” strategy to creatively find as many places as possible to locate new dwellings, urban and suburban.  So it’s time to prospect for possibilities everywhere, including existing neighborhoods.

The tide is turning for at least a part of this challenge.  It has been said that “The single greatest source of real estate for the production of new attainable dwelling units in Los Angeles is back yards.”  This has been verified by multiple studies.  A few years back California passed laws making the production of accessory dwelling units much easier by relaxing regulations concerning rental restrictions, parking requirements, and even setbacks in some cases.  What had been a bit of a cottage industry (please forgive the pun) got an adrenaline injection and really caught fire.  As noted by Dan Bertolet and Nisma Gabobe of the Sightline Institute, “Prior to 2017, Los Angeles was permitting 100 to 200 ADUs per year. In 2017, ADU permits leaped to 2,326, and then in 2018 they nearly doubled to 4,171, accounting for one fifth of all permits. In contrast, in the years before 2017, ADU permits comprised a mere 1 percent of the total.”  By default, these dwellings tend to be more attainable because they are small, they don’t require much, if any, upgraded infrastructure, and they are not amenitized.  They are typically starter or transition homes, for sure.  And they have the very obvious benefit of significantly increasing the density of existing neighborhoods.

Densifying existing single family neighborhoods?  Them’s fightin’ words.  We love our existing neighborhoods, and we’re highly organized, well-funded, and super vocal, and a substantial voting block to boot, so you don’t want to tangle with us.  While we agree in principle that more housing is needed, when the rubber hits the road, we don’t want it in our backyards.  Or down the block.  Or in the neighborhood at all: “Please build more housing, just not here.”  And this resistance is on top of the already excessive regulation and abuse of environmental law (in California) that hampers the production of housing almost everywhere.

But to walk for a moment in the shoes of the NIMBYs, they often express completely valid concerns; it is entirely possible and logical that some existing single family neighborhoods are not perfect candidates for the addition of a slew of new ADUs.  But plenty are—we just have to be discerning to seek and find them.

In the meanwhile, of course, with the laws in place, it is possible and beneficial to build new houses that come with ADUs already in place.  Beyond the most obvious advantage of providing more attainable dwellings, ADUs have other distinct benefits for owners of the homes to which they are attached (or detached, as the case may be), including income to help the primary owner afford the mortgage, or the opportunity to expand the household to include an extended family over successive generations (initially occupied by the owner’s aging parent, moving to a boomerang kid or newly minted young family, until they take over the main house and the original owner moves to the ADU.  The possibilities are endless.)  When designed into a new master planned community or development, there are often no adjacent neighborhoods to disrupt. 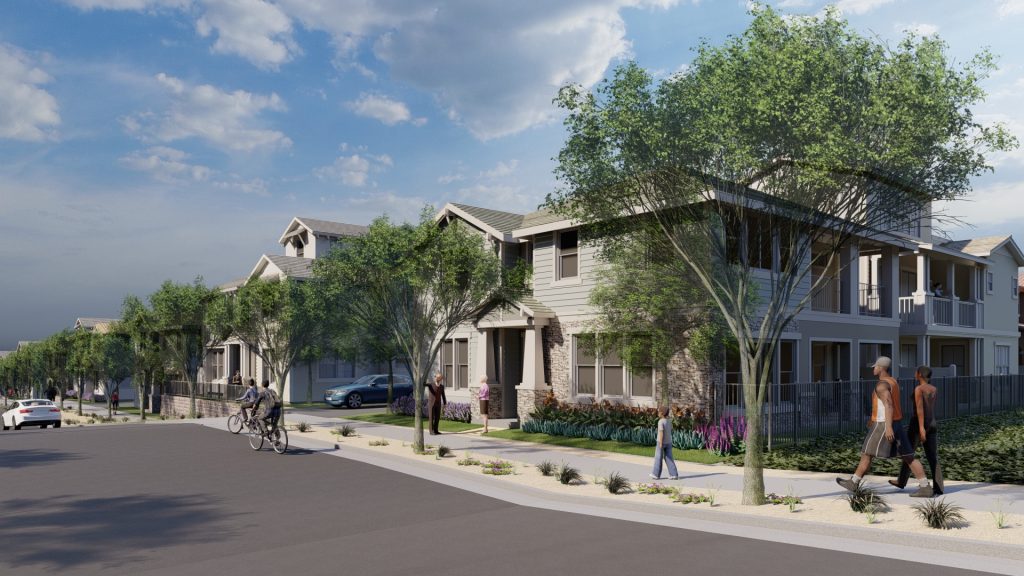 For years, planners, builders, and architects have been reaching for higher densities within single family developments, with 20 DU or more being the holy grail.  We’ve come close with products such as 3 story “detached townhomes,” or progressive designs that park less than might be expected, and don’t build bedrooms for cars.  But imagine if in the same footprint as a traditional 3-story townhome (with parking), we could develop a townhome over flat combo, each with its own separate entry, with the flat playing the role of the ADU in this situation.  That would immediately double the density of the neighborhood, while still parking 2 cars for the townhome and one for the flat—it’s an attached condition that feels detached.  And the community would still have the look and feel of a modern single family development.  With the current market proliferation of single family rentals, this type of stacked duplex would feel right at home.

With tools like these at our disposal, it’s time to evolve our thinking about lower density residential planning to embrace the concept of villages rather than tracts.  Denser single family neighborhoods, including those with built-in ADUs, are plotted alongside a variety of attached dwelling concepts, offering a range of price points to attract a broader mix of families; these are adjacent to appropriately scaled walk-up apartments, which is yet another price point on the attainability scale.  In a village concept, there are pockets of amenities and open space distributed throughout which are shared and enjoyed by all residents.  This type of village, with denser enclaves of dwellings interspersed with green spaces becomes a highly walkable environment when the pedestrian realm is thoughtfully enhanced, in sharp contrast to traditional suburban neighborhoods with vast tracts of detached homes with long driveways and fewer attractions to comfortably walk to.  A denser village community is, well, communal by nature, and completely in keeping with the typically younger demographic moving into them.

We need more of everything, everywhere.  Each little creative, careful incremental step forward will help us inch towards a state with enough housing for everyone.  Let’s work together to find ways to say “Yes.” 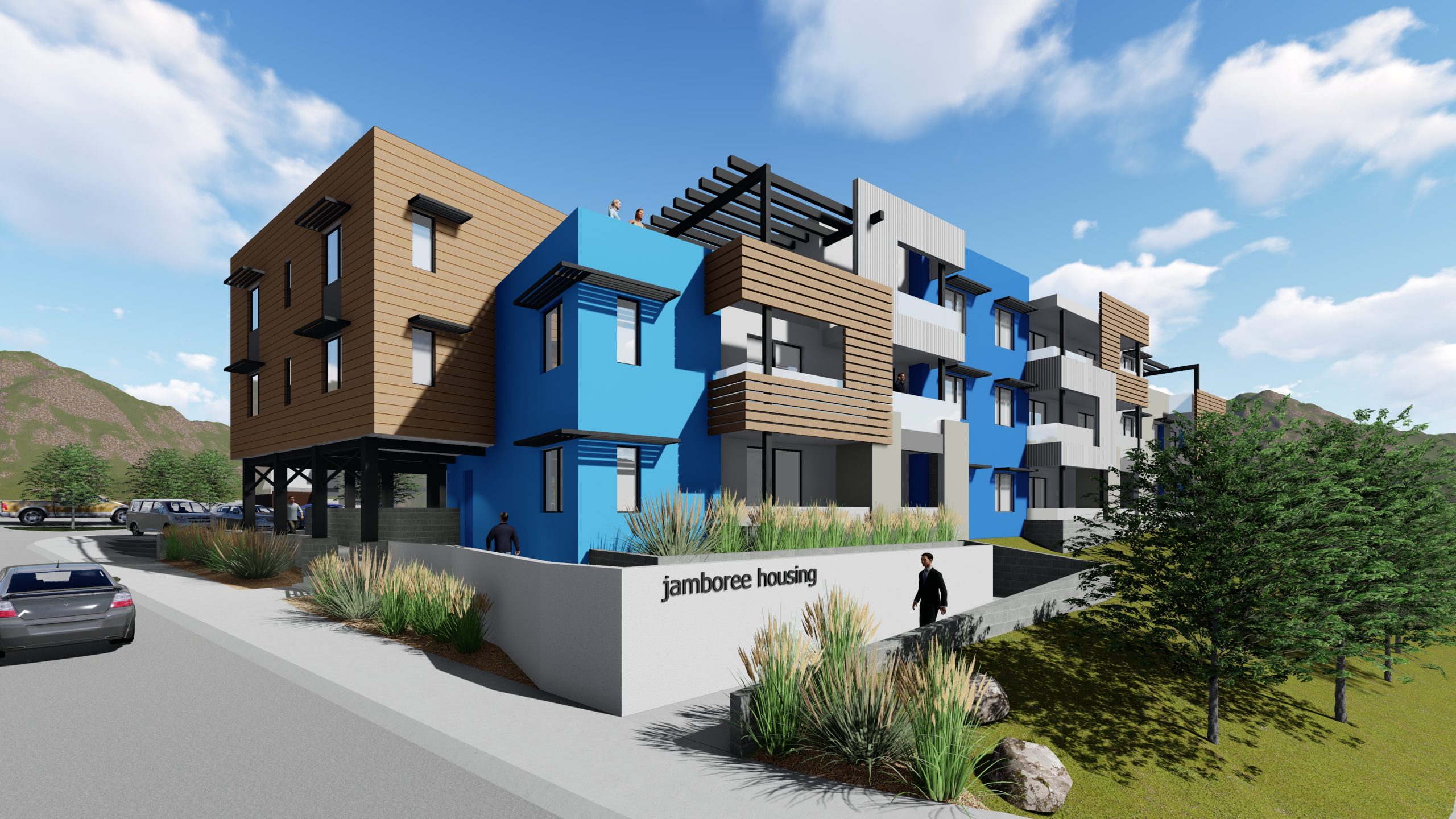 Deep Satisfaction to the Mind

Deep Satisfaction to the Mind