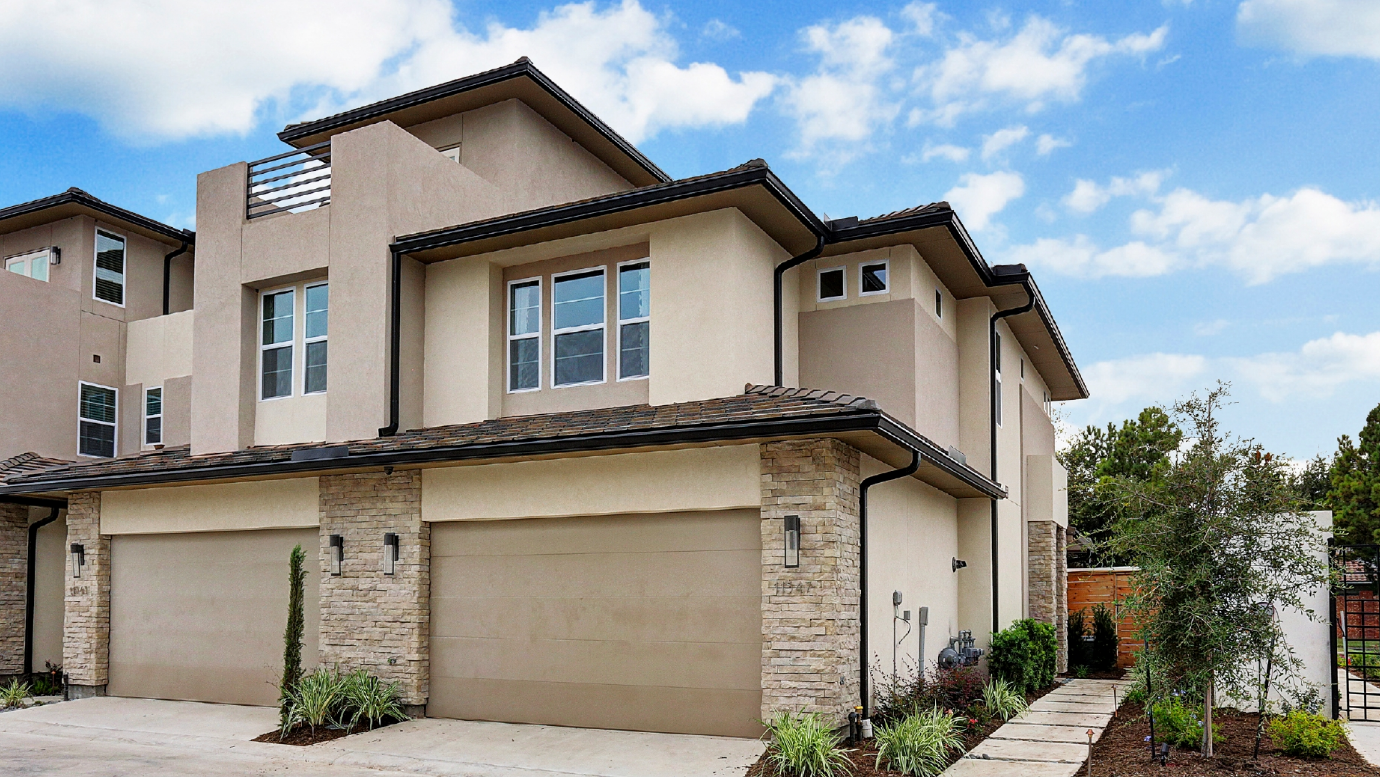 One must hand it to the California State Legislature for its earnest attempts to pass laws that create exciting new opportunities for the production of housing, by right, within existing developed areas.  In 2016 the State passed a law to facilitate the production of Accessory Dwelling Units (ADUs) and went back for seconds in 2017 to enact additional legislation that removed significant inherent roadblocks that had stifled the hoped-for results of the original bill.  Following those amendments, the application of the law finally caught on.  In 2018 about 7,500 ADUs were completed in Los Angeles and in 2019, the number doubled to nearly 15,000.  This data confirms that it takes a while for the new legislation to filter down to the people who actually design, finance, and construct these dwellings, but once it has been figured out, the numbers climb dramatically.

SB 9 can be regarded as a follow-on to the ADU laws as a tool intended to produce more housing units, including ownership opportunities, for California’s desperately undersupplied communities.  Note that the new legislation does not go into effect until January 1, 2022. A caveat to comprehending this bill is that it will take a while for it to be understood broadly enough so that folks spring into action to take advantage of it.  It may end up being necessary for the state to enact even more legislation once again to remove the hurdles and roadblocks inherent in the law as currently written that stymy the production of the desired new units.

What will it allow today?

I recently spoke at a meeting that was advertised with the headline “are you going to have a fourplex next to you?” To cut to the chase, the answer is unequivocally “No.”  This is at least in part true because the semantics of that headline are inaccurate.  A “fourplex,” by definition, is four conjoined units.  SB 9 doesn’t allow that.  It does allow up to four dwellings on a property that started as a single-family lot, but it must go through a couple of steps to get to the quad of units. Namely, it must be subdivided into two parcels, each one of which may be developed with a duplex and perhaps an ADU, if space allows.  This “lot split” is allowed under the law with only a “ministerial” approval, which means no public hearings.  This combination of lot split plus new construction is the only pathway to the production of four dwelling units on an existing single-family lot.

Will your neighbor’s property qualify for redevelopment of this nature?

It depends.  The adjacent lot needs to be a minimum of 2,400 square feet for the lot split to even be undertaken. While it may be hypothetically possible to split it, it is not practical given the circulation and parking constraints of a site this size.  Also, the economics at this scale will likely not make sense. There is a certain parcel size required to make the lot split and resulting units viable, and it is much larger than the minimum the law allows.

Any existing single-family parcel with one residence could be remodeled (within certain proscriptions of the law) to add a second attached but fully autonomous dwelling of at least 800 square feet.  Because the lot hasn’t been split, either a Detached Accessory Dwelling Unit (DADU) or an attached Junior Accessory Dwelling Unit (JADU) could accompany this newly generated duplex, leading to a total of three residences on the property.  So, in response to the question posed by the headline quoted above, the answer is “No, but you could end up with as many as three units next door, or six if the lot is split.”

In addition to the practical limitations of lot size, SB 9 includes a menu of limitations that could prevent your neighbor from doing this.  If their home is in a coastal zone, high fire hazard area, historic district, or on farmland or other sensitive habitat, forget about using the law because it is forbidden.  Furthermore, their property needs to be located in a Census Bureau “urbanized area” zone.  That combination of factors removes about nineteen percent of California’s 7.5 million single family lots from eligibility.  Of those that remain, a multitude of factors influence whether the redevelopment of an existing single-family home to produce the additional units is financially feasible, and where there is not demonstrable financial feasibility, there is no investment.

Naturally there are questions and tensions that arise when single family residents are made aware of the provisions of the law, and the concerns are easy to comprehend.  There’s even a movement afoot to qualify a ballot measure that would essentially override SB 9 by returning land use decisions to the local level exclusively through a Constitutional Amendment.  Battle lines are being drawn for a skirmish over property rights across the state.  As we all wait for the beta applications of the law, watching the evolving controversy will be exciting, and we will continue to learn from and respond to it.