Everyone has an eye on the housing crisis, and an opinion to go with it.  At this moment there doesn’t appear to be any “magic bullet” solution to the problem, even though many are being proposed, including legislative initiatives imagined to streamline the approval process and open more existing properties to redevelopment with multifamily communities.  We’ve also been casting a watchful eye toward California cities as they update their Housing Elements to demonstrate how they will accommodate their Regional Housing Needs Assessment—the number of homes they are expected to produce over the next eight years.  Many of these efforts include overlay zones that make it easier to develop housing and mixed-use projects on underperforming retail sites, for example.  The keyword here is “easier.”

There are many fine non-profit developers who are producing housing for families at the lowest reaches of the income spectrum, using subsidies or tax credits to offset the cost of constructing the buildings so that the rents needed to cover operating expenses can be significantly below market.  These developers are doing wonderful work that is absolutely essential as a part of the overall housing food chain; however, it is really only addressing a small part.  There are a vast number of somewhat higher-wage earners who don’t qualify for subsidized housing, yet are greatly stressed by skyrocketing rents.  This “middle” market, which is bottomless, has been largely overlooked in recent construction cycles.  The number of units required to trim the housing deficit is at a scale that can only be satisfied with a market driven solution.

There is a change afoot.  A number of for-profit developers have begun to embrace a starkly different model for producing apartments that can hit the market at rents noticeably below prevailing, and future residents have been lining up around the block to lease them.  This is an excellent emerging trend, on which we would do well to double down.

To be successful in this endeavor, there are some key fundamentals to embrace.  Below are seven ideas to help boost the viability of these “market driven attainable solutions,” ranging from entry-level to brazen; some might even be considered outrageous.

Creative, equitable thinking is what’s called for now.  Understanding there are many factors not considered in this argument but it is a start.  More and more developers are awakening to the appeal of producing new housing communities that accommodate, comfortably, scores of people who have been overlooked for a long time by the development community.  The zeitgeist of the current housing predicament demands that we, as an industry, “Hospice the Old Paradigm, and Midwife the New.”  Let’s house America. 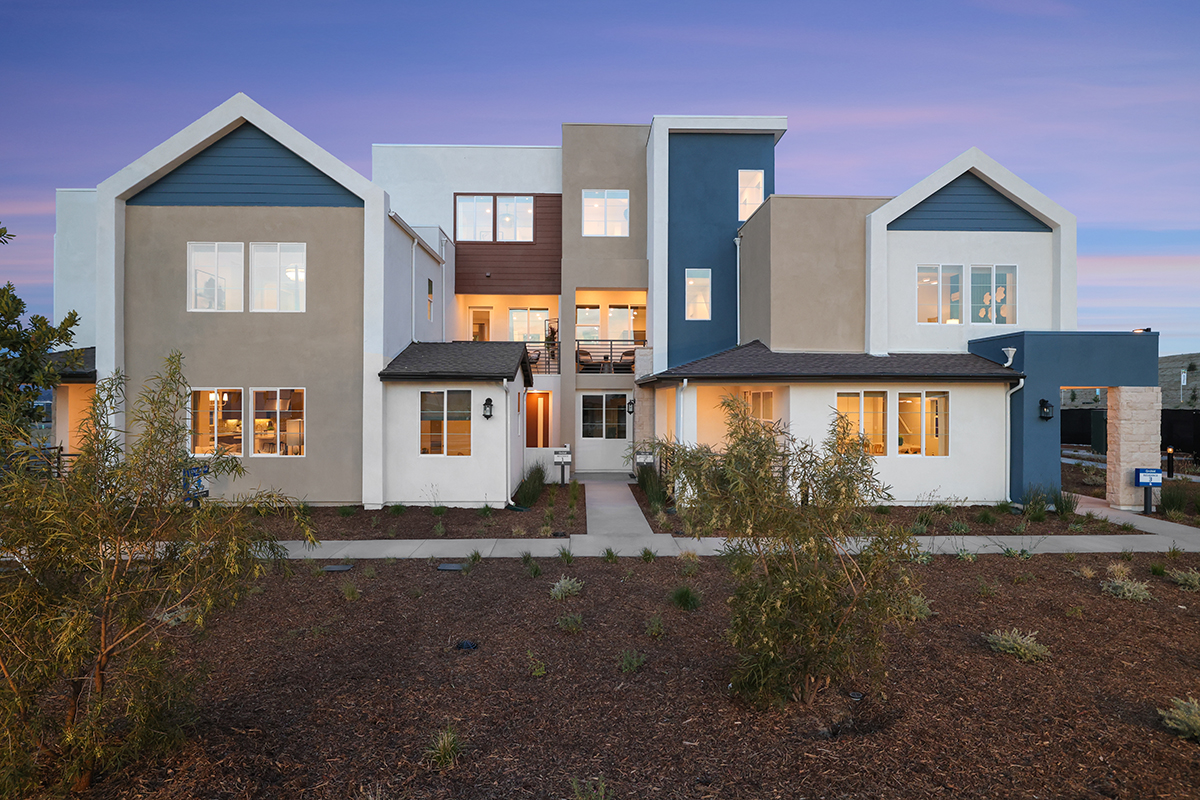